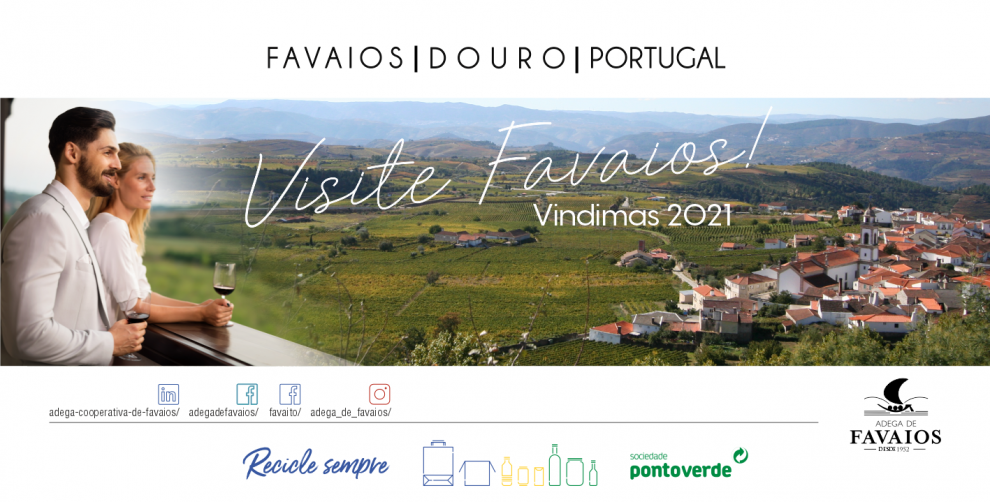 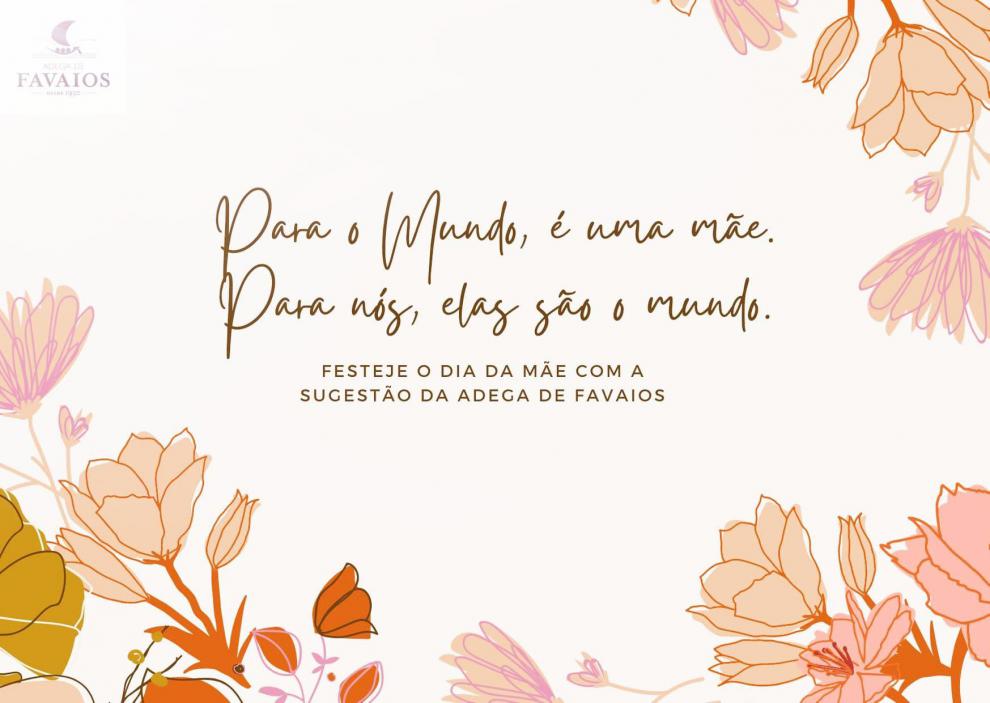 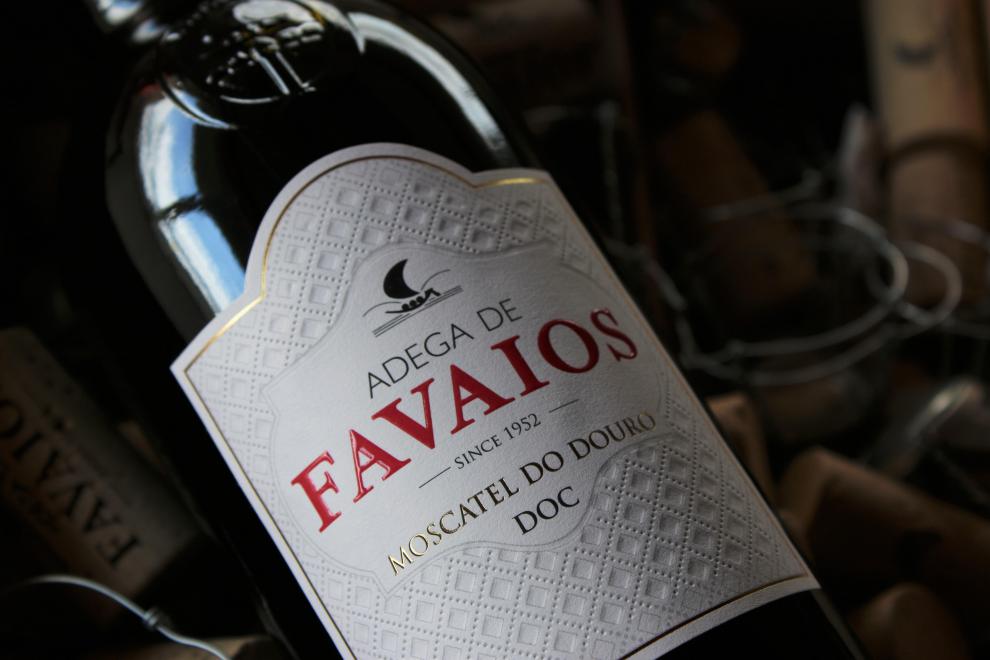 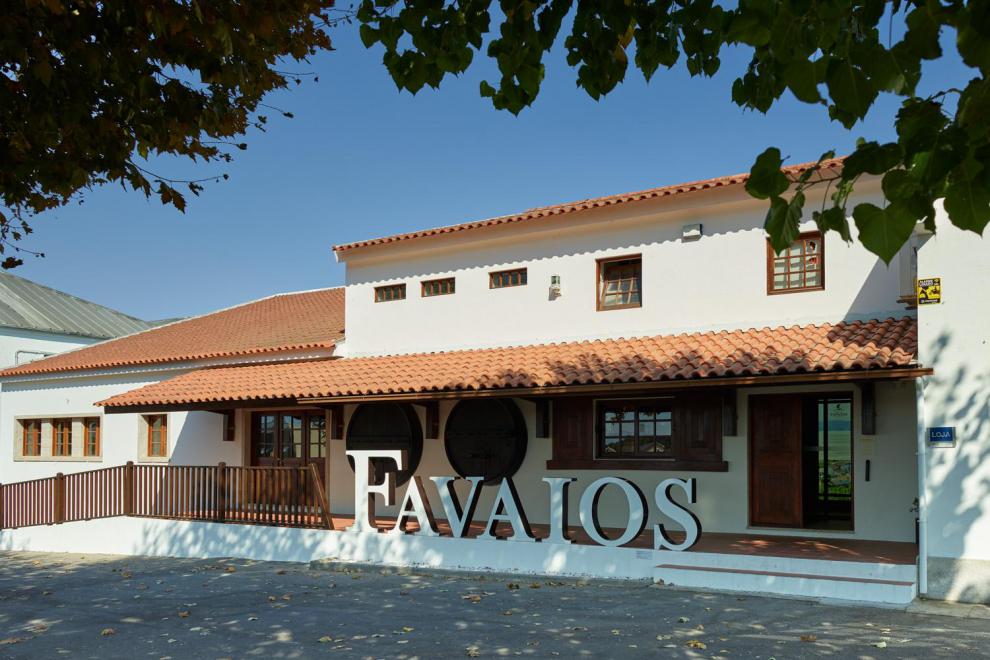 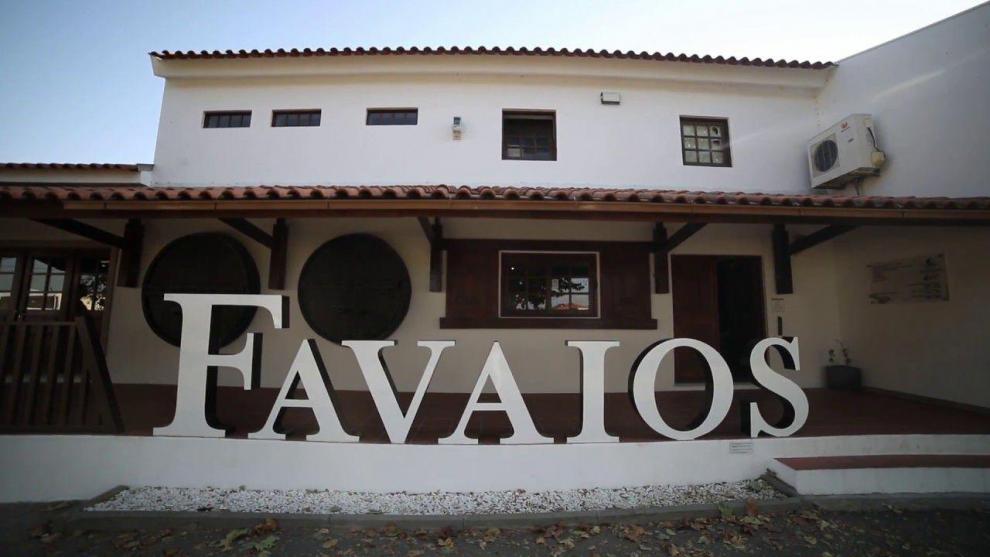 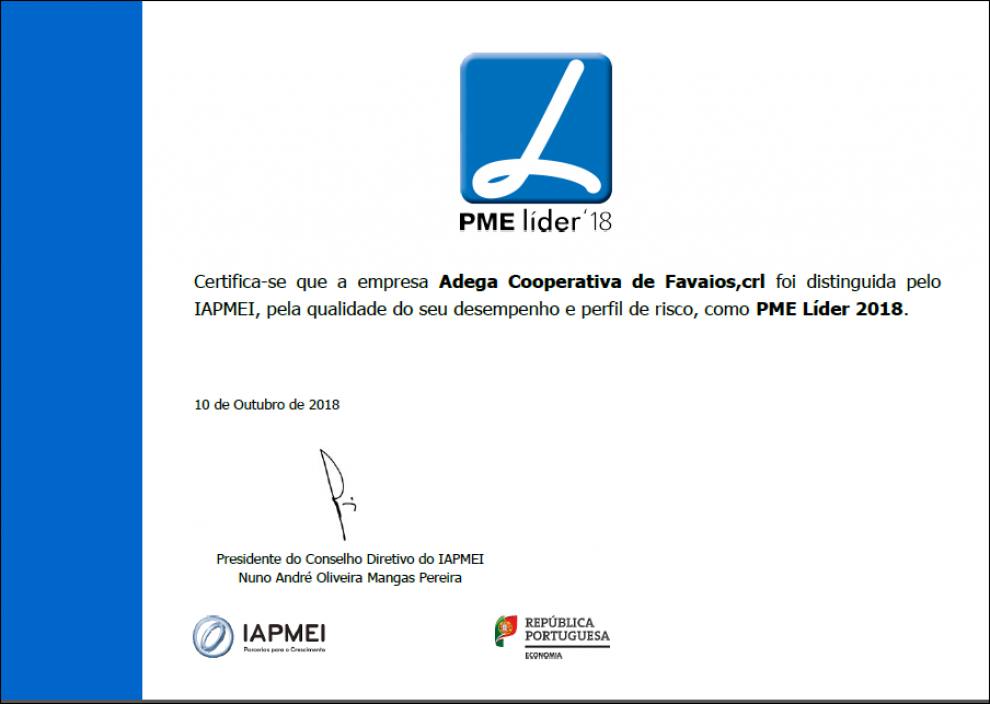 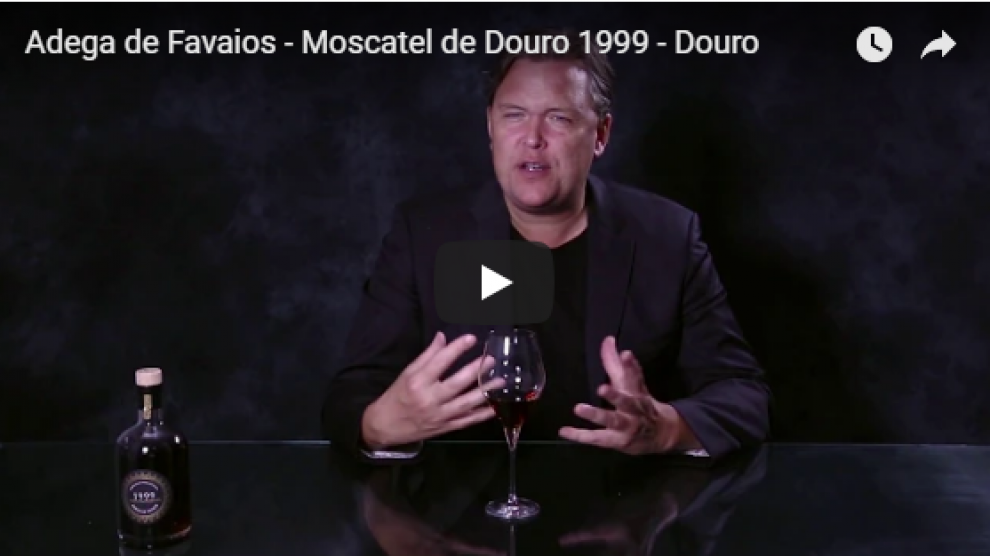 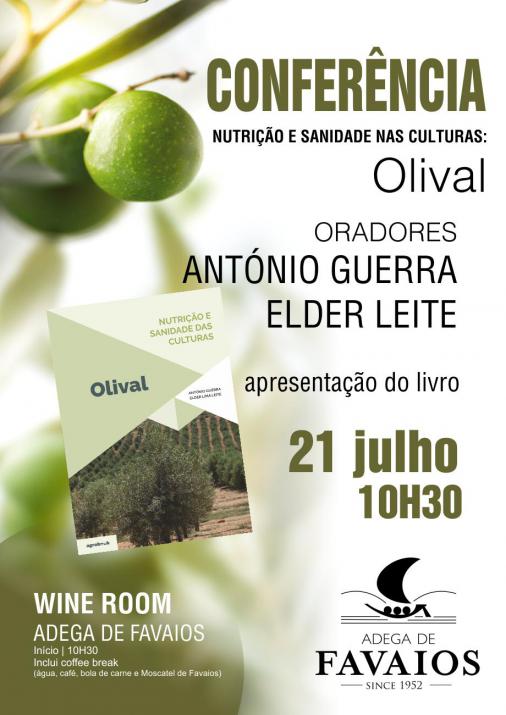 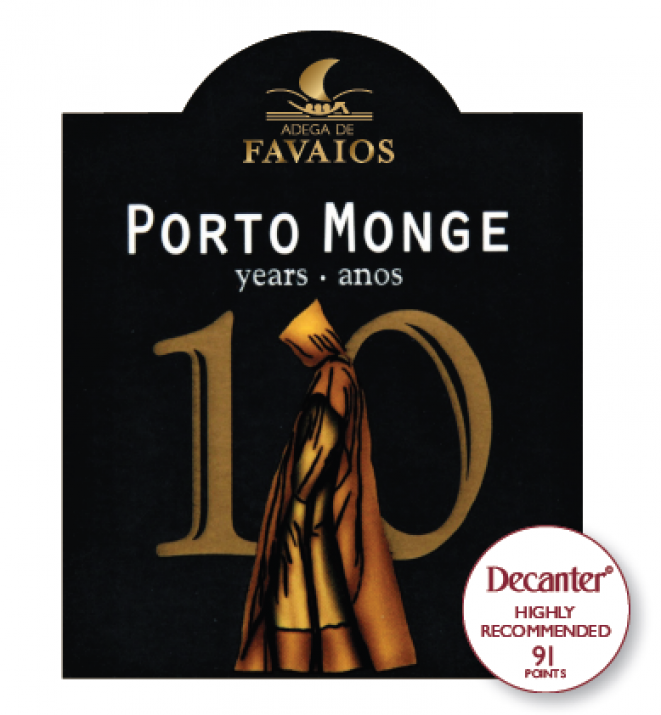 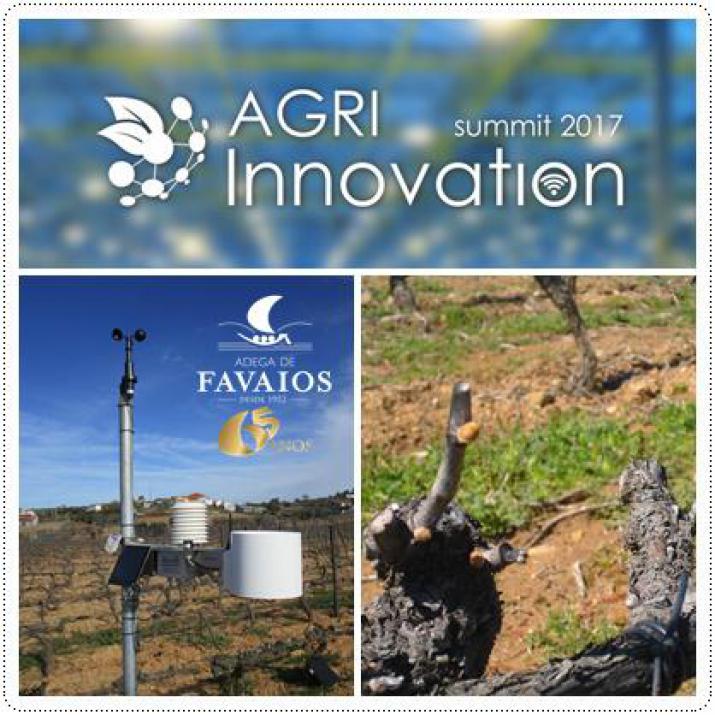 Adega de Favaios, a promoter of the ModelVitiDouro project, whose main objective is the development of a forecast model for wine production in the Douro Demarcated Wine Region, was invited to be present as a speaker and exhibitor at the Agri Innovation Summit 2017 event "Innovation in Agriculture" held in Lisbon, on October 11 and 12, 2017. 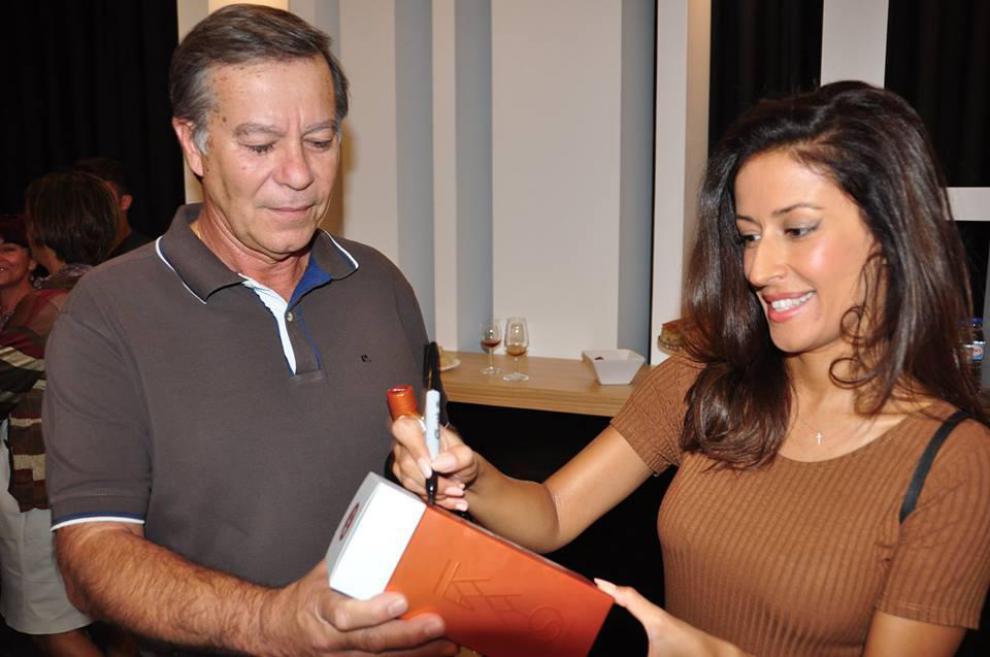 Adega de Favaios, in the year in which it celebrates its 65 years, in the midst of harvest season, and following what has been happening for the last 2 years, has actively participated in the Festival do Moscatel (Favaios Muscatel Festival).

This year with a fantastic showbill, which was headlined by the singer Ana Moura and the band Azeitonas, in addition to the already famous toast to the Favaios Muscatel. 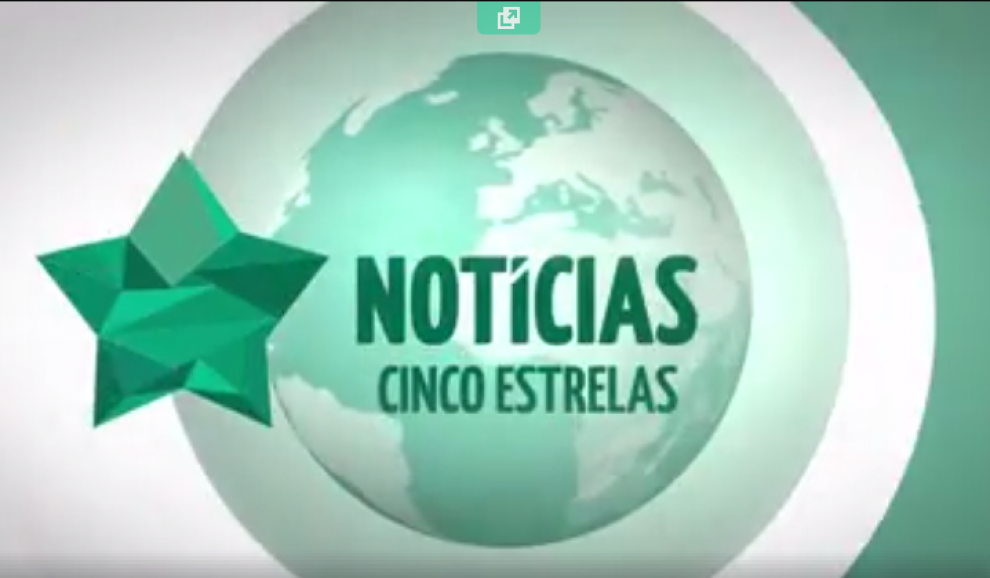 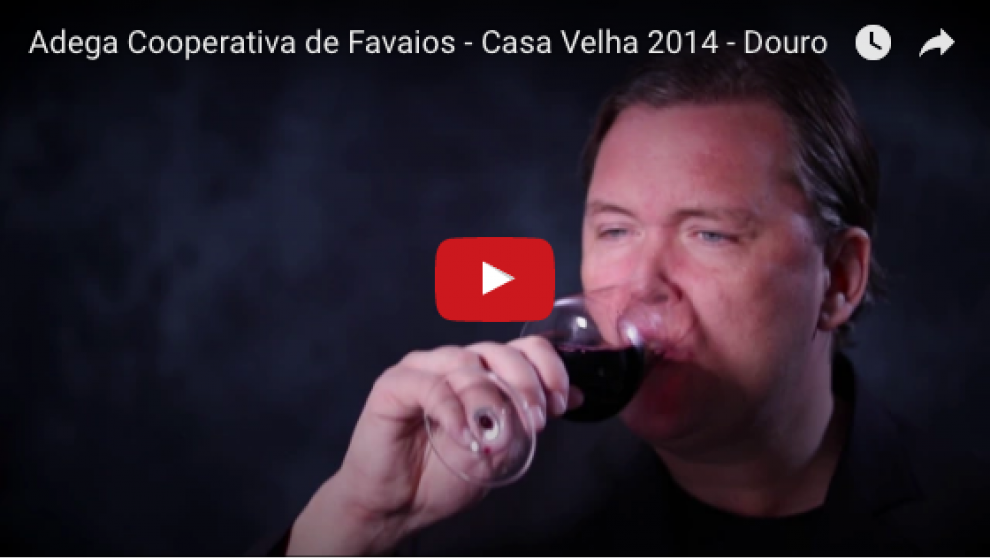 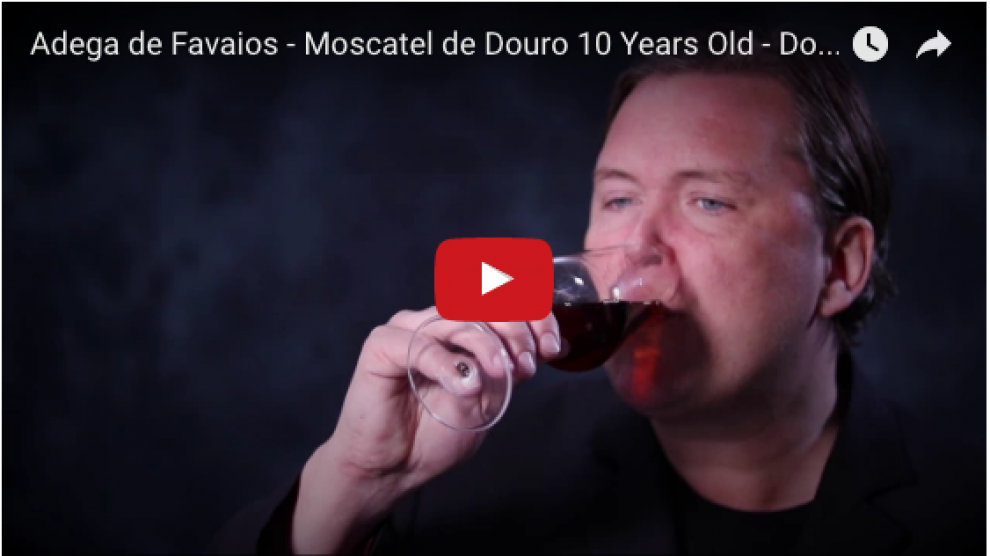 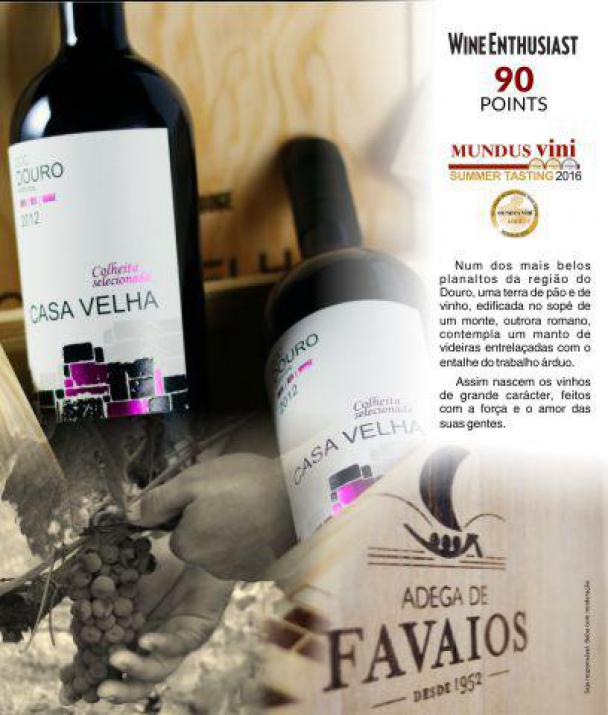 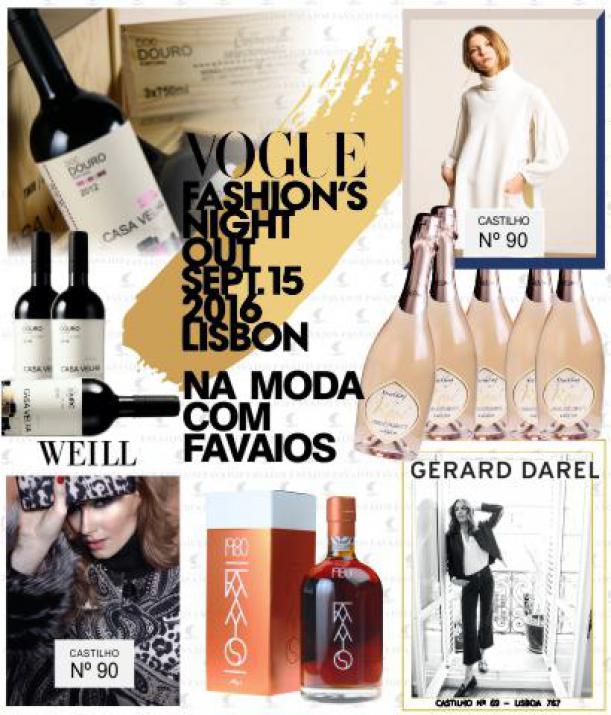 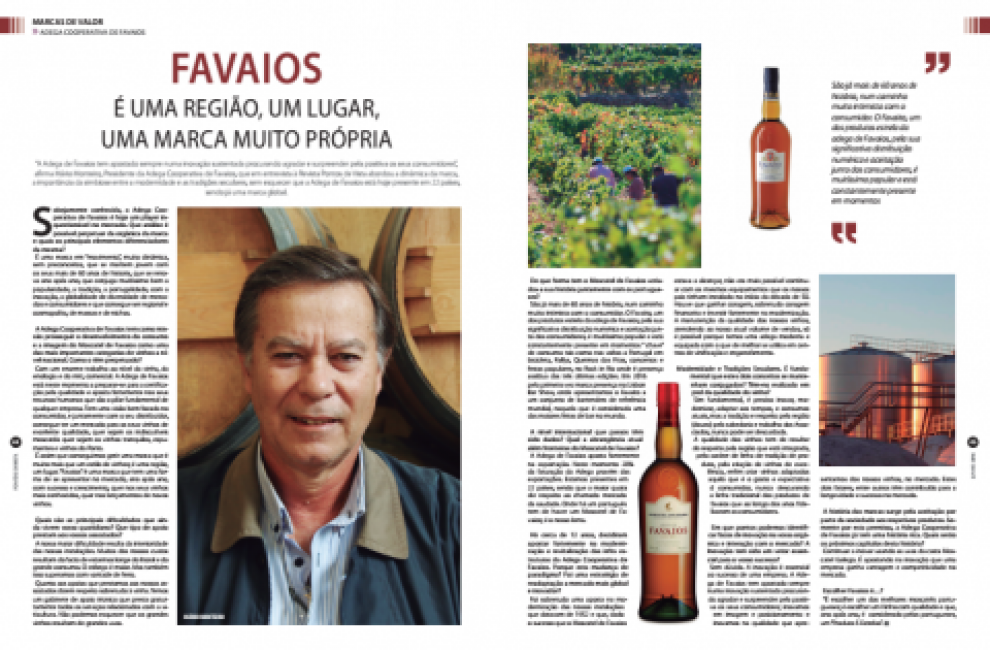 FAVAIOS - IT IS A REGION, A PLACE, A UNIQUE BRAND 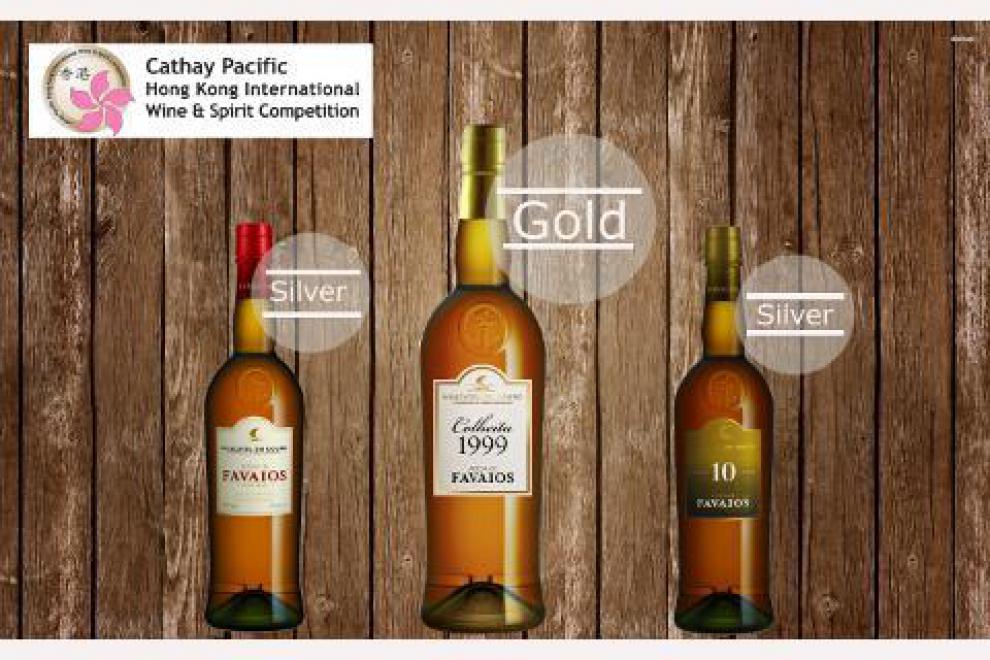 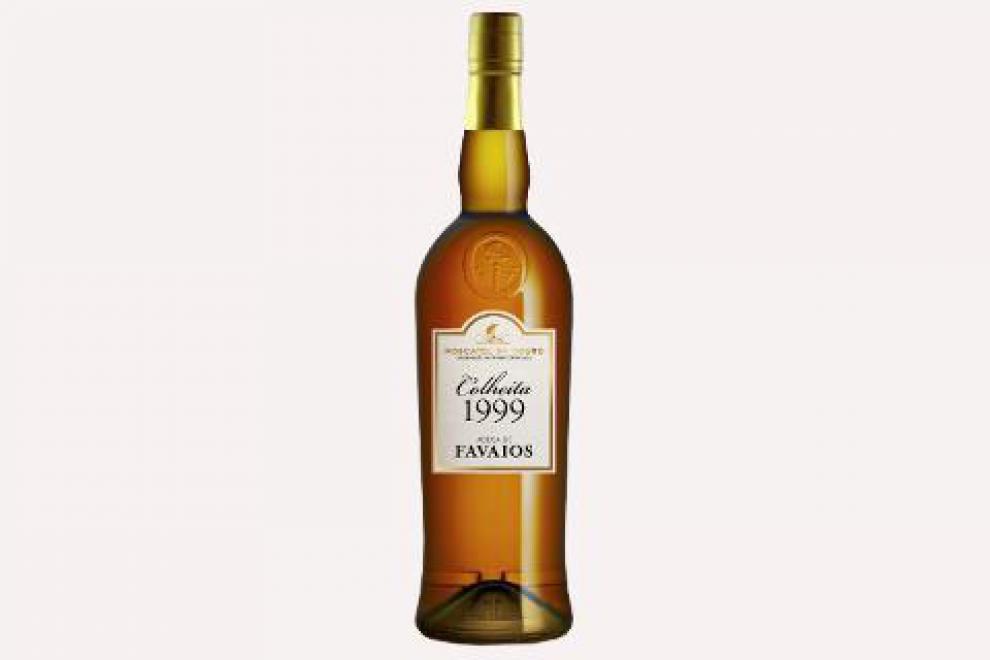